SABAYNA   The return home is always nice .. to see my subjects and the things I love, and my palace that I share with Bryana, my sweet beloved.     One day I receive a message from my great friend Sir Yuroki, you will recall that we lived together in the great and rich city of Landa, then in the city of Theera, where I was called to work as a Magistrate, called by Lady Safina, she live there as them rebuilt his new desert city all together.     It was not a good experience to find myself still in front of Sir LC (Lord Cougan) my arch enemy, who hindered me wherever I went, fate made me find him again, even Sir Finthor my step-stepbrother lived there, while Youroki was  merchant chief, not I was happy, in Theera, luckily I was called from the city of Olni, where I had worked for years first as a Scribe and then as a Magistrate, to tell the truth I was called by Lady Kara Serin, a Tuchuk farmer, who lived on an island near the city, I also rented a large house called the lighthouse, beca
Post a Comment
Read more
May 13, 2022 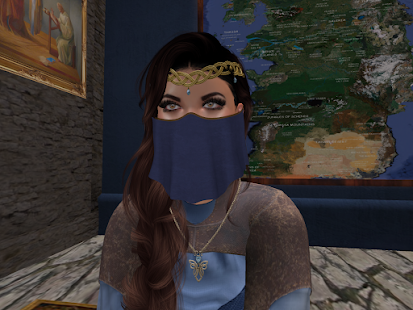 BRYJANA.... By now the case of Magistrate Wash was solved, he was convinced of his actions, and of his good faith, while in his old city they were sure they had impaled head of the real Wash. Having concluded our investigation and the report that Bryjana had drawn up for the archives of the city of AR, naturally she gave her copy to the Magistrate, we prepared everything for our return trip to our Oasis of the Seven Palms where our subjects and the our work, waiting us    We were curious to know how the construction of the city of Cartassa proceeded in the desert, and so we decided to extend a few days of walking in the desert, to make a short stop before returning home.     The city was growing very well, perhaps even better than the old Cartassa, of course there are still many things to fix and buildings to be built, but I am sure that under the supervision of Lady Safina everything will be as beautiful as before.      Safina wanted to give us a new house and a new office, but we pre
Post a Comment
Read more
May 10, 2022 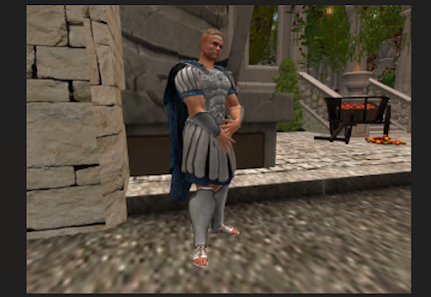 THE CASE OF THE WASH MAGISTRATE   SIR WASH         Arriving in Brundisium, the city of pirates and outlaws crossroads of all lawful and illicit trade, I remember a lawsuit of a pirate who traded between Port Kar and the city of AR despite being at war passing goods between the port of Brundisium.     I said while we were busy with our newspaper, we learned of an execution, which took place a few days before the scribe Sir Wash, then impaled his head outside the gate, as a trophy and as a warning to other citizens who do not respect the laws and attack the warriors.   Yes, the city is commanded by warriors, and by their laws, we were shocked because in the vicinity of the spear with the bloody head, we had set up our Rack (newsstand), after having protested in vain, we just had to take back the newsstand and to leave for the great powerful and honorable city of AR, it was a dream of mine to visit that great city, but due to the perennial wars between Shendi and Port Kar, it had always
Post a Comment
Read more
May 03, 2022 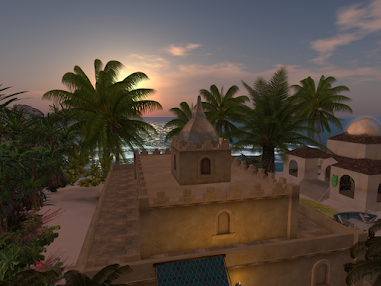 NEW TRAVEL TO THAHARI     -   2° PART   BRYJANA STORY - Cartassa Desert & FC Renewal Cartassa Desert & FC Renewal Our travels took us far north where we were able to strike deals at Gudvangen, via Jasmine, Isle of Anango, back via Port Kar into the Vosk Delta, down the Thassa Cartuis to Cartassa, A caravan awaits us from the river bank, leading us through the desert to the gates of the oasis town of Cartasa Dessert, whose golden towers gleam in the evening sun that almost blinds them. As soon as our caravan could be seen on the horizon, some warriors and Lady Safina Uma Bin El Congo, daughter of the Pasha of Cartassa, gathered. Unfortunately, Pasha Congo has been missing for some time. However, we have heard that Cartassa is not giving up the search for her pasha and has appointed an interim pasha, Sir Abu Jabari. Safina is a distant relative of Darian's whose mother is Lady Mae, an aunt of Darian's, and throughout the journey I could feel the joyful uneasiness in him
Post a Comment
Read more
May 02, 2022 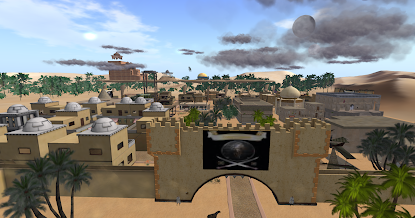 NEW TRAVEL TO THAHARI     LA NUOVA CITTA DI CARTASSA After the fall of the city of Lara where we had set up the office of Magistrate and Advocate for Bryianna, disappointed and dejected we returned to the South, in our Oasis and we organized the release of the new issue of the '' Moon Gazette ,, we had enough news to write, talking about the fairs in which we had participated as a newspaper, up to the visits to the countries of the North, with our contracts for the newspaper and the rack at the docks.    Finally at home, we have reorganized our life with our subjects and checked many little things that come out only with attention.    While we were north in Hammersgaard we had solved the case of the missing child, little Bjiorn, son of Nani, who had kidnapped him by none other than his father himself Sir Edu the innkeeper, who entrusted him to his Kajires, because he learned that his partner if only a panther in disguise would have destined the child to his camp in the forest t
Post a Comment
Read more
April 18, 2022 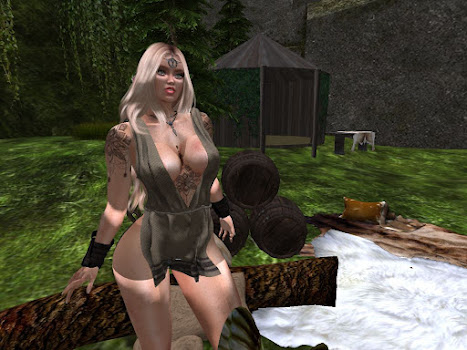 RETURN TO HAMMERSGAARD THE STORY OF NANI THE PANTHER   After the end of the Kajires festival with great effort we resumed the return journey to the village of Hammersgaard, I had left the problem of little Bjior in suspense, the son of our friend Nani who I had discovered to be a Panther and now returned to live in his campo together with her sisters, who helped her in the constant search for the baby.     We arrived at the village very tired, my sweet Brjiana and I, and we rested for a few days in a hut made available to us by our friend Sir Edu, the innkeeper. I wanted to rearrange my ideas so I started asking around for information, nobody knew anything, many didn't even know Nani. One morning at the port a merchant told me that he had seen her in a panther field where he traded in skins, exchanging them for weapons and wine. He made me a fairly detailed map of the area where the village is located so with a few trusted guards I left Brjiana at the village and walked into that f
Post a Comment
Read more
April 17, 2022 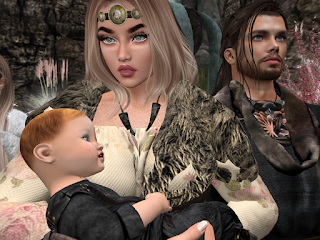 THE KAJIRE FESTIVAL   After the end of the En-Kara fair. life starts again normally, we spent the time writing articles for our newspaper, with my sweet Brjiana. Often due to our agreements with the villages and cities, we made long trips up to the far north, where after the agreement we set up our newsstand, and where everyone can get a copy of our Gazette dell Luna, which gradually more people he begins to love, and the profits partly pay for the expenses of the voyages on our ship.     Now we were in Hammersgaard. they had called us for a bad story that took place in the village, to our friend Nani and her partner Edu the innkeeper, and that is to say they had kidnapped the little son of both of us who, as you will remember, had witnessed her birth in the lake of waterfalls.  As Magistrate I began to investigate, questioning the parents, first Sir Edu who after various hesitations, I confess that he was not sure he was the father of the child, a bolt from the blue, in the sense that
Post a Comment
Read more
More posts